As you know, chickenpox is most common in children. What is the difference between adult chickenpox, how can you smear it except for brilliant green? These are, perhaps, the most important questions of interest to people who are faced with the disease.

Chickenpox is one of those diseases that it is better to endure in childhood or not get sick with it at all, having protected your body with a vaccine. If children carry the chickenpox virus quite easily, since they rarely have a severe form of the disease, then the risk of getting chickenpox with complications in an adult is very high.

All this often leads to the appearance of ugly scars and scars on the body. Moreover, the rashes that occur with chickenpox often cause complications. If pimples are left untreated, the infection will spread throughout the skin.

For this reason, if you do not take any measures during the appearance of a rash on the body, then you can get purulent acne, which develop into ulcers. Their danger lies not only in the fact that large scars will remain on the body, but also in the fact that a purulent infection can enter the bloodstream, causing it to become infected. 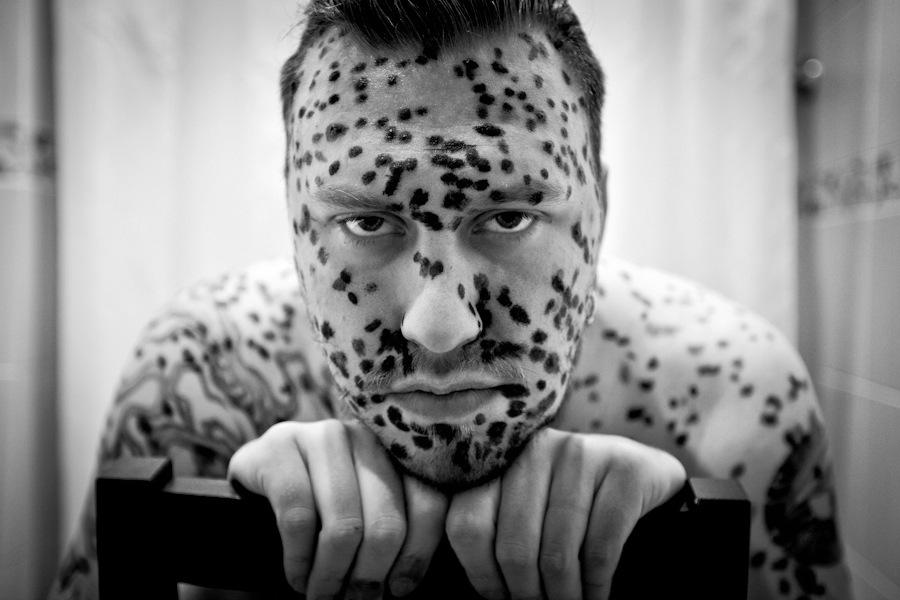 Is it possible not to treat acne?

Many are sure that rashes with chickenpox can only be smeared with brilliant green, and therefore adults often refuse such a measure and let everything go by itself, waiting for the disease to pass on its own. However, smearing acne with chickenpox with brilliant green, in fact, is accepted only in Russia. Doctors in other countries are categorically against the use of such a treatment option and use completely different drugs for this purpose.

It is impossible not to treat rashes in adults, especially if there are a lot of acne on the body and the disease is severe. It is important to remember that ignoring treatments almost always leads to the appearance of purulent acne, and this creates a risk of blood poisoning.

Combined antiseptic alcohol solution. Ingredients: ethyl alcohol, resorcinol, acetone, phenol, boric acid, fuchsin. The solution has a characteristic red color and is well washed off with water. It has an antiseptic effect. Local allergic reactions in the form of redness or itching are possible. Available in bottles.

Antiviral substances for external use do not have 100% confirmation of their effectiveness. Scientists disagree on whether it is worth smearing chickenpox in adults with antiviral drugs.

However, it has been proven that the use of these suspensions without excipients does not lead to a positive result, since the virus that causes chickenpox is inside the body and the substance is simply not able to kill it.

But, on the other hand, there is an opinion of doctors that this group of drugs significantly speeds up the healing process. It is up to you and the treating specialist to decide. Representative – Viferon Gel.

Fenistil gel is used for chickenpox as an antihistamine that reduces discomfort. The drug also effectively relieves itching.

Fenistil can only be used by babies over a year old. The gel is applied in a thin layer directly to the pimples. With the consent of the doctor, you can use Fenistil drops inside for chickenpox in children.

A remedy for eliminating skin problems. Quite affordable and effective when applied. It has anti-inflammatory and antiseptic properties.

The drug comes in the form of a lotion that can eliminate virtually any dermatological problem. This effect is achieved due to the active action of zinc oxide. A feature of Kalamin is that the oxide is mined in the cleanest zones of Greece and Transbaikalia.

In addition to zinc oxide, iron oxide is also included. Both of these substances, in their interaction, have a strong antiseptic effect. The natural origin of Kalamin determines its good tolerance, the absence of accumulation of toxic substances. Only in exceptional cases, due to severe sensitivity, there were side effects in the form of mild headaches and swelling of the skin. The lotion contains no alcohol, hormones and allergic components. 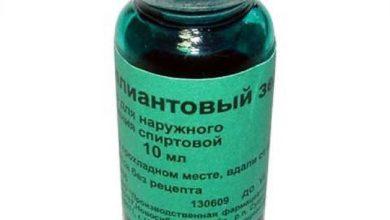 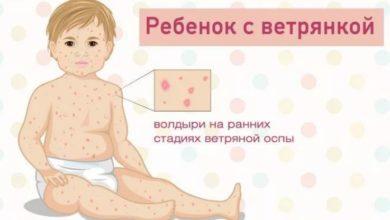 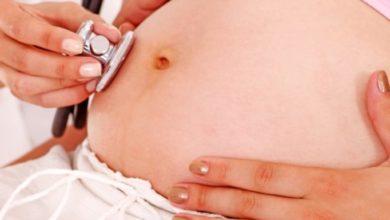 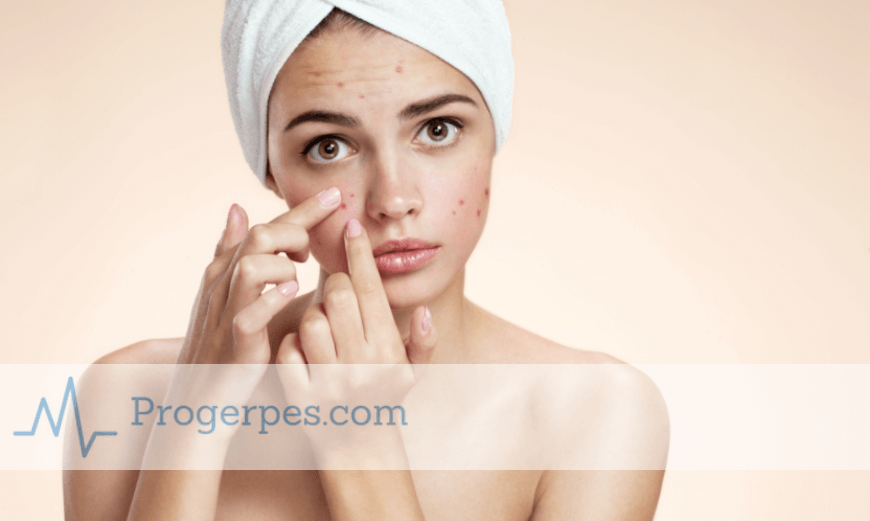